Religious Conservatism in Social Media, MERIT: There is Political Intervention 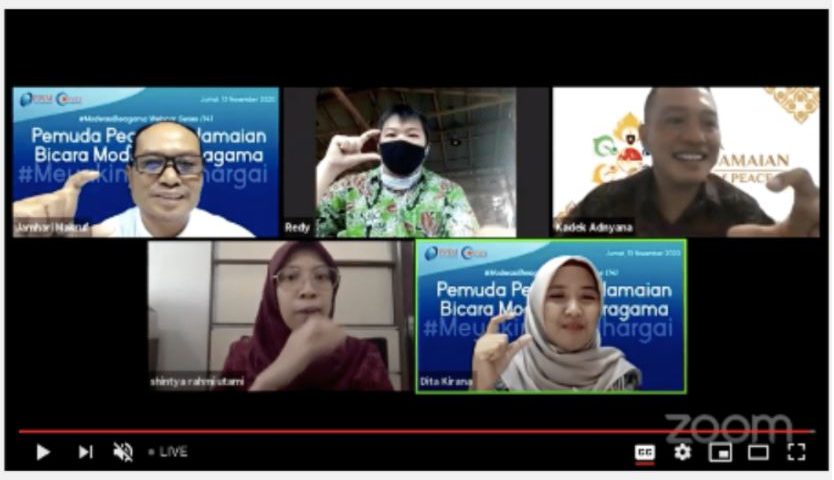 Jakarta, PPIM – Peace Leader Indonesia Coordinator, Redy Saputro, shared tips on how his organization could grow and spread the messages of peace and tolerance in Indonesia.

He was speaking on Friday (13/11) in a virtual seminar series of #ModerasiBeragama (Religious Moderation) themed “Youth Activists for Peace Talking about Religious Moderation” organized by the Center for the Study of Islam and Society (PPIM) of the Syarif Hidayatullah State Islamic University (UIN) Jakarta through Convey Indonesia program.

“Indonesia Peace Leaders is a forum for young people from various backgrounds to strengthen each other and promote peace and tolerance. It also promotes peace building and equality among people, so that we can build social cohesion,” Redy said.

Redy once received an award from East Java Governor as an inspiring youth in peace and tolerance.

He elaborated the reasons why he created the organization. First, there were very few young people who were aware of tolerance. Most of them thought that spreading peace and tolerance was for old schools. Second, there was still lack of media which contributed to spreading tolerance. The last, young people still got lack of experience in building interaction with people from various backgrounds because they were afraid. 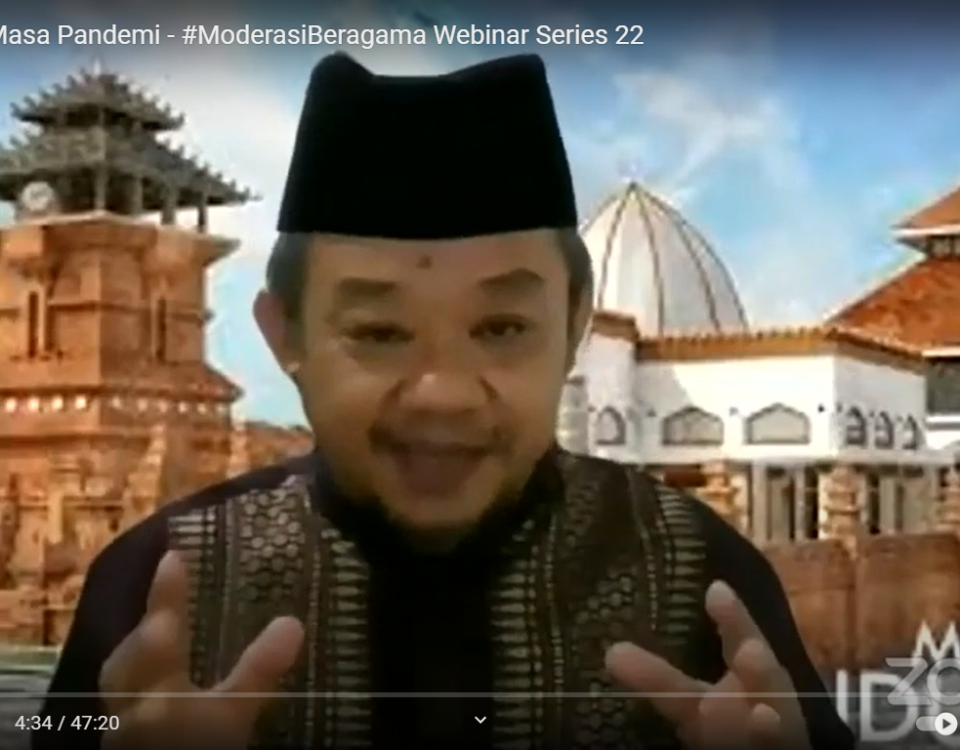 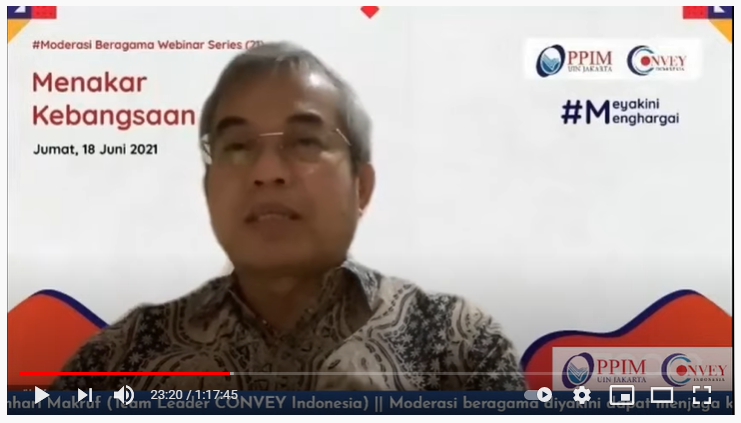